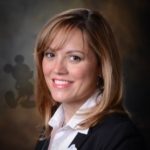 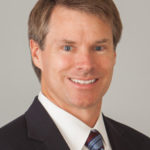 Daniel Jaffe is a Shareholder of Rissman, Barrett, Hurt, Donahue, McLain & Mangan in their Tampa office. He has practiced workers’ compensation defense with the firm since 1997 and is a frequent lecturer at the Workers Compensation Convention and similar educational events. 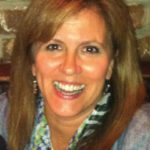 Laure Lamy is Regional Director at Workers’ Compensation Research Institute in Cambridge, Massachusetts. She has served in that role for seven years. 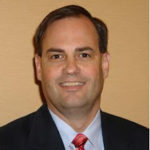 David Langham is Deputy Chief Judge for the Florida Office of Judges of Compensation Claims. He has served as a judge since 2001 and as Deputy Chief since 2006. 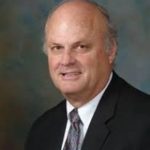 James McConnaughhay is one of the founders of WCI. He is the founder of McConnaughhay, Coonrod, Pope, Weaver & Stern, P.A., in Tallahassee, Florida, where he has practiced law for 50 years. He has served as General Chair of the WCI for 32 years. 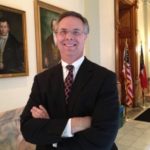 Frank McKay is the Chair and Chief Appellate Court Judge at the Georgia State Board of Workers’ Compensation. He has served there for six years. 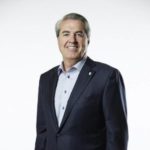 David North is the President and Chief Executive Officer of Sedgwick, Inc. in Memphis, Tennessee. He has served in that capacity for 24 years. 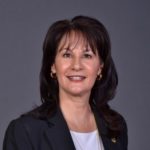 Steven A. Rissman is one of the founders of WCI. He is a Shareholder of Rissman, Barrett, Hurt, Donahue, McLain and Mangan in Orlando, Florida, where he has practiced law for 47 years. He has served 32 years as Program Chair of the WCI Conference. 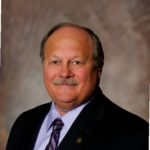 Jim Smith is Regional Leader of Risk Control and Safety Services for Arthur J. Gallagher & Co. in Boca Raton, Florida. He has served there for 18 years. He was a past President of the American Society of Safety Engineers (ASSE). 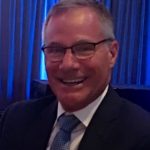 David Stills is Vice President Global Risk Management at Walmart. He has served there for 17 years, first as Assistant General Counsel, then as Vice President for the last 15 years.